Trying to save for a deposit? Don’t despair – there are other options and there are more than you’d think! 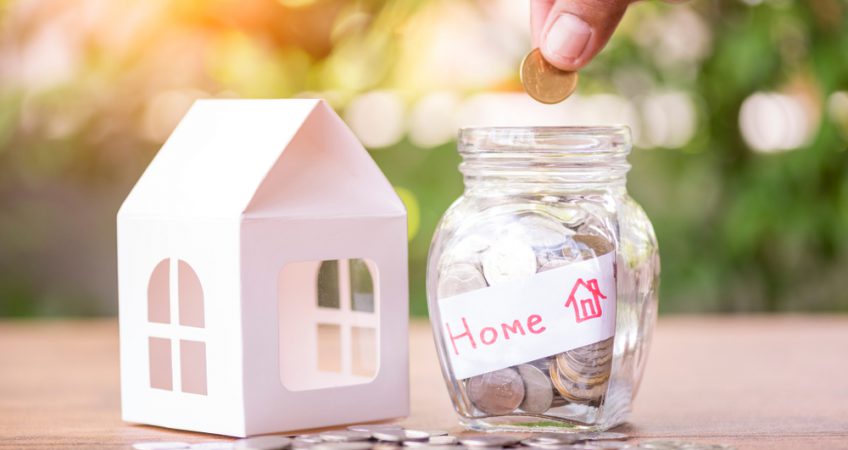 For most first time buyers trying to save for a deposit, it’s a hard slog especially when rent and other day to day expenses mean very little is left at the end of the month to put away. Doubly frustrating is that the monthly repayments on a mortgage can often be cheaper than what you are paying on rent currently.

You are not alone and despite those already on the housing ladder saying that it’s always been hard to save for a deposit, we think it’s harder than ever and some recent research has borne this out.

According to Aldermore’s first-time buyer index, which surveyed 2,015 prospective and 500 actual first-time buyers, the average deposit size is now £62,572, or around 19 per cent of a property’s value.

The report added that it would take first-time buyers who bought since the start of the pandemic an average of nearly five years to save up enough of a deposit. More than half, 58 per cent, of first-time buyers needed to raise a larger deposit due to the pandemic, with the average increase in deposit size of £22,849.

Not only do you have to think about the cost of a deposit either, as costs from solicitor fees, mortgage fees, conveyancing fees and valuation, moving fees, rent paid to prior homes and estate agent fees on average set first-time buyers back by £4,486.

These extra barriers and costs meant that nearly half, 48 per cent, of those surveyed did not get the home they wanted or they compromised to get on the housing ladder.

In London, the picture is even more stark, as the average deposit size being put down by people taking their first step on the property ladder has increased by more than £20,000 since last year, according to research from Halifax.

The average London house price in the 12 months to February was £462,617, with the average deposit as a percentage of the total house price being 24 per cent.

Also, as reported by Halifax, the typical deposit that a first-time buyer needs to put down has increased in every UK region over the past year and now averages nearly £59,000. The average first-time deposit is now £58,986 or around 23 per cent of the house purchase price, Halifax found, marking an £11,677 increase compared with an average deposit of £47,309 or 20 per cent of the house purchase price a year ago.

Don’t despair though, as at impact Specialist Finance, we have 30+ years of experience in helping first time buyers get on the ladder.  What is encouraging is that there are more and more options available, even if you don’t think you have a large enough deposit.

Lenders, especially those who are not available directly to borrowers and can only be accessed via mortgage brokers like ourselves, are increasingly allowing gifted deposits primarily from family, but also from other sources too.

We are also seeing a rise in properties being inherited with a need to buy out siblings and again, we have a range of options available.

Finally, if you’ve had a small credit blip, especially in the last two years, don’t panic, as again we have a range of lenders that understand such circumstances and may look to assist. Don’t bury your head in the sand. Please talk to us, as we may surprise you with the options that may be available to you.